We use this space to celebrate our happily ever after stories. 🙂 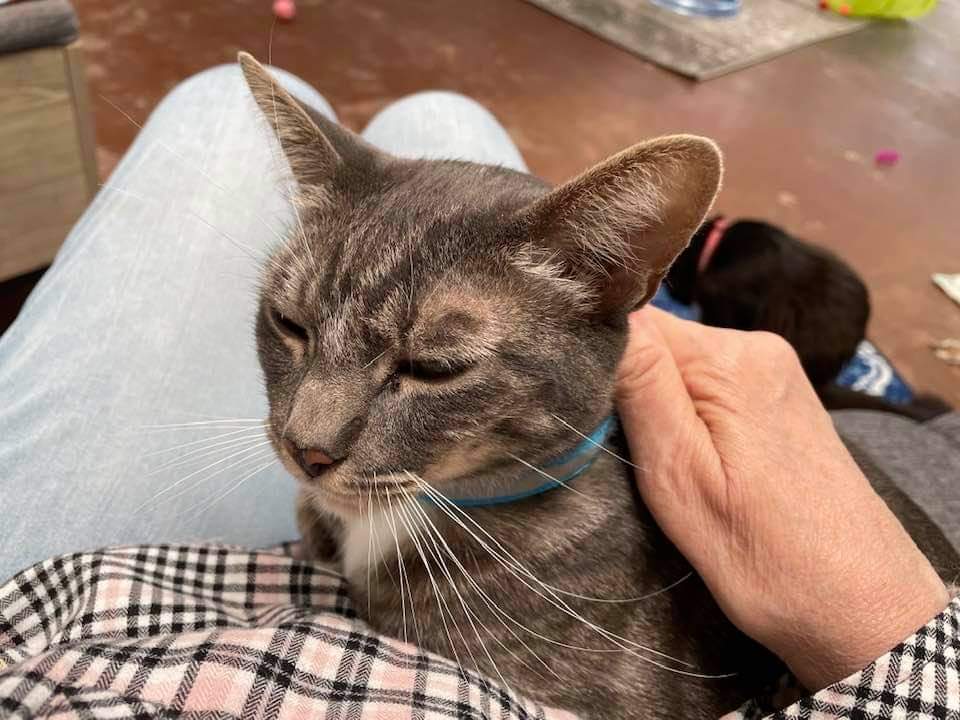 Mittens was adopted June, 2021 and was our first official adoption! Happy life to you, sweet Mittens. 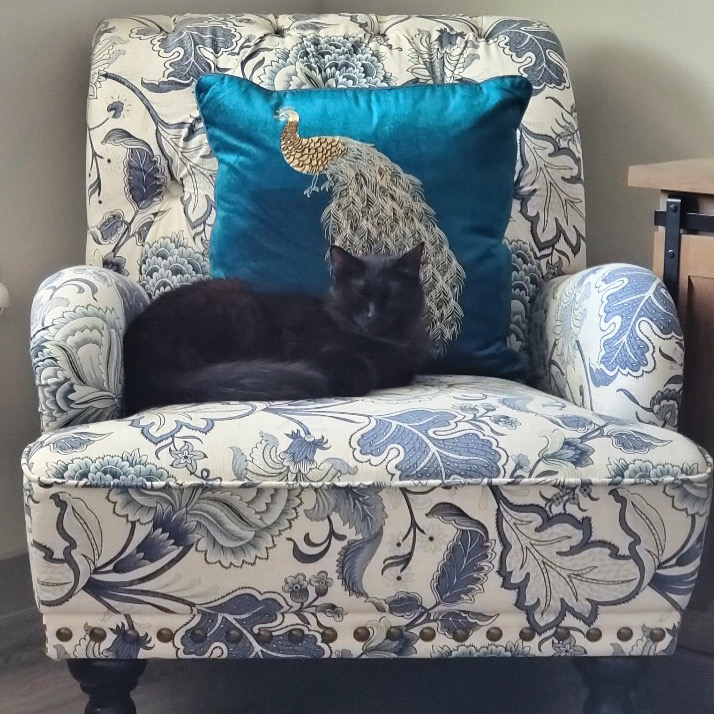 Pandora came to us as a pregnant rescue from SPARC. She had four healthy kittens and went to her forever home in May 2021. 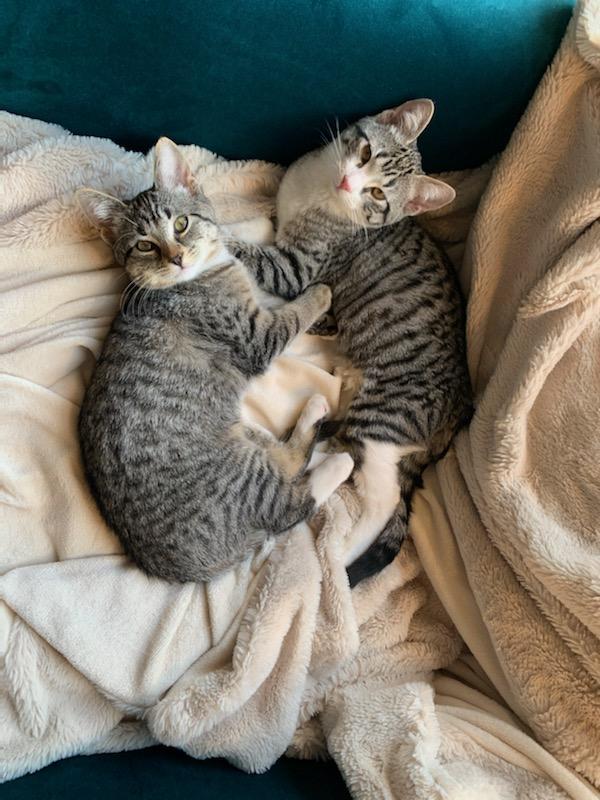 These two went home together in March, 2021!

Aster was adopted from SPARC in May of 2020 but returned less than a year later. Through networking between SPARC, Cassie's Cats, and Purrmaid Cafe we found her a new forever home in February 2021!

Cloud went home to his forever family in February 2021! 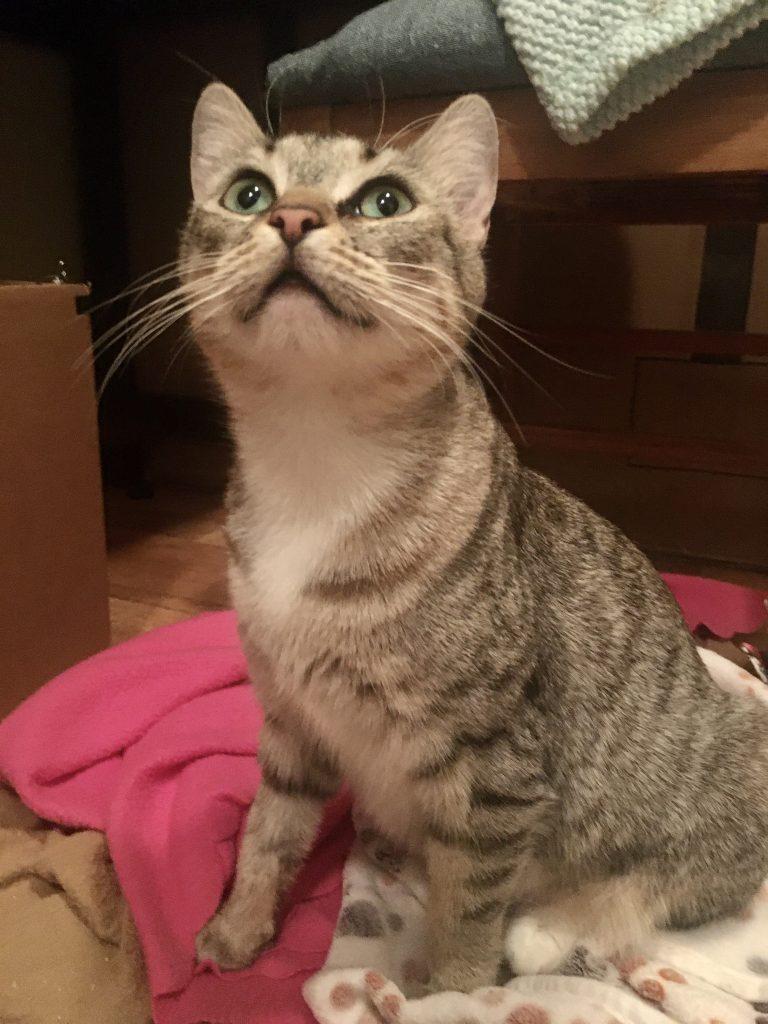 Sequoia (bottom right) found his furever home in January of 2021. (His brother Whitney had been adopted previously, as had his brother Poppy.)

Mama Cali was adopted in October 2020 through Greyfoot Cat Rescue after we fostered her for a few weeks in September-October, 2020.

Poppy (former foster) and his new friend Conrad and have been pre-adopted together as of late September 2020! Poppy, his two brothers, and his mom Cali came to us on August 22, 2020.

Kelly and Toby both found their furever homes (August 2020) prior to their spay/neuter surgeries so only spent one night at SPARC after being in foster with us for three weeks! They came to us to help them overcome some fear and gain some weight.

We fostered Amiga when SPARC thought she might be pregnant. Turns out she wasn't, and she was adopted 5 days after leaving us to return to the shelter (adopted August 6th).

Coriander and Saffron were adopted together in July, 2020 via SPARC.

Heather and Her Kittens

Heather's 5 kittens were all adopted in May, 2020 via SPARC